This event will be held October 20th - October 22nd, 2022 in Branson, Missouri at the Branson Convention Center. The Crappie Expo will consist of over 100 crappie-related companies from all over the U.S.A. displaying their latest and greatest crappie fishing products - including boat and tackle manufacturers, tackle dealers, fishing guides, seminar speakers, music concerts,... plus the World’s Largest Crappie Fry!

Welcome to the forth annual Mr.Crappie® Invitational Classic. The Mr.Crappie® $300,000.00 Invitational will be held October 19th thru 21st 2022 Table Rock Lake in Branson, Missouri. One hundred of the top crappie-fishing teams in America will be competing for a "big chunk" of $300,000 - the richest crappie tournament in the world!

October 19th and 20th weigh-ins will be held at the State Park Marina on Table Rock Lake parking lot starting at 3pm. Come on out and see for yourself, the world’s BEST crappie anglers weigh-in!

October 21st weigh-in will be held at the Branson Convention Center at 3pm. 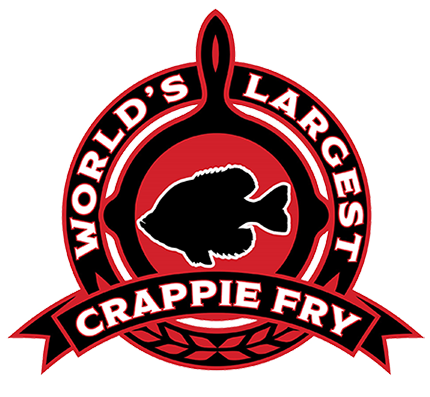 October 22nd 2022 from 11am to 2pm The World’s Largest Crappie Fry will be at the Crappie Expo! 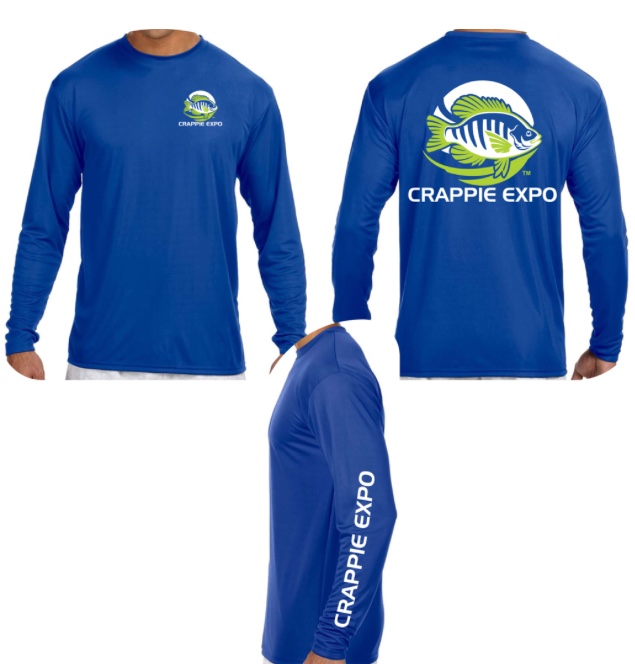 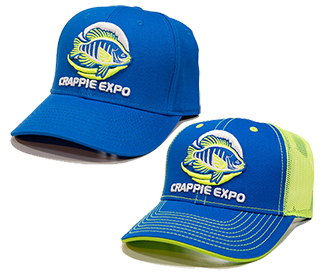